The WECAM website uses cookies. These are used to optimize your experience on this website, and to collect anonymous visitor statistics so we may improve usability.

On Friday, April 8th, the Institute of Electrical and Electronics Engineers (IEEE) and the Leiden University Medical Centre organized a symposium during which the prestigious IEEE Milestone Award was dedicated to the invention of the string galvanometer, the immediate precursor of the electrocardiogram, by Willem Einthoven.

Willem Einthoven became a professor and developed his career at the University of Leiden, and obtained the Nobel Prize for his invention in 1924.  At the end of the symposium, professor Katja Zeppenfeld gave the renown “Einthoven Lecture” named “State-of-the-art of Diagnosis and Treatment of Ventricular Arrhythmias 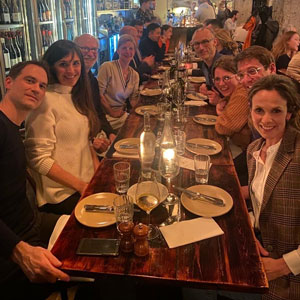 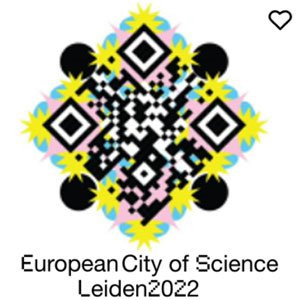